Report, display and share the incidents of all individuals who have violated or been complicit with unlawful measures during these times.

Our governments, their agencies and agents have not only failed to uphold our rights, they have violated the supreme laws of the land, their oaths and their duties since first declaring lockdowns in March 2020. Judgement Day will be here soon!

We want your input to document and call out everyone who has violated our laws, breeched their oath of office or been complicit in enforcing unlawful measures.

It is paramount that Canadians become aware of everyone who has been responsible in creating unlawful orders/mandates and those complicit in: enforcing them, betraying their oath, code of ethics, service policy, operational mandate that have led to death, harm, and damage to the citizens of this country. All of these people must be identified and exposed before they inflict further damage. It is time now to correct this course of action.  First we can expect the apologies and then comes the lawsuits and the criminal charges for the people who did this and their enforcers.

In March 2020, our governments, exist in large part to serve and protect the rights of Canadians, declared a state of emergency, an act that initiated the quickest erosion of Canadians’ freedoms and rights in history. And even with a huge body of peer reviewed science in the public domain contradicting emergency orders, lockdowns, mask mandates, physical distancing and enforced vaccination, our governments, their agencies and agents continue with all of these measures that do significantly more harm than good.  Voices of concern and pleas to our governments and their agents from scientists, doctors, politicians, academics and other activists to stop the violations have been silenced and dismissed.

While the data has been available for all to see, the legacy corporate media, starting in 2018, received close to a billion dollars to act as the government’s propaganda machine. All attempts to bring any information that goes against the political talking points via the vast majority of media outlets, have been blocked and ignored, while the media knowingly continues to distribute misinformation, disinformation, and omission to the public.

The time is now for all Canadians to report those within our governments, their agents and media whose actions have led to harm, death, economic ruin or despair by directly violating the fundamental foundational laws of Canada, the Universal Declaration of Human Rights, the Canadian Bill of Rights, and the Canadian Charter of Rights and Freedoms. 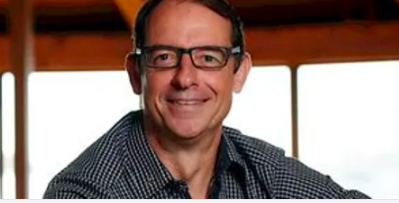 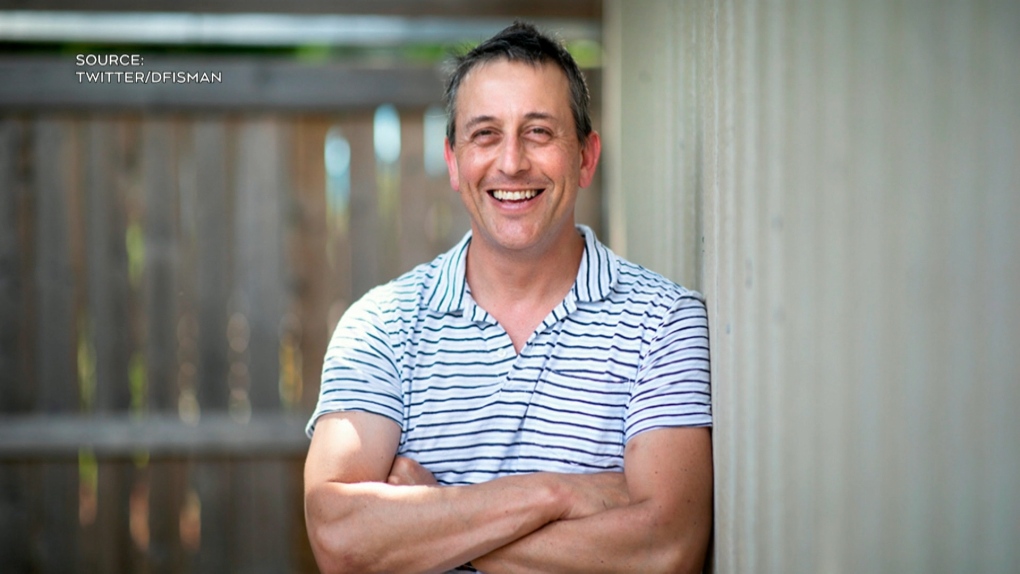 Fabrication of Data and Fraud 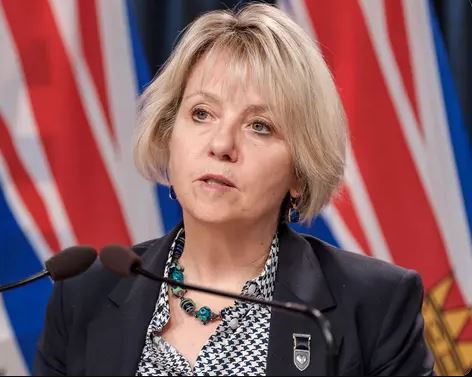 Enforcing with manipulation for Canadians to get injected with an experimental drug. 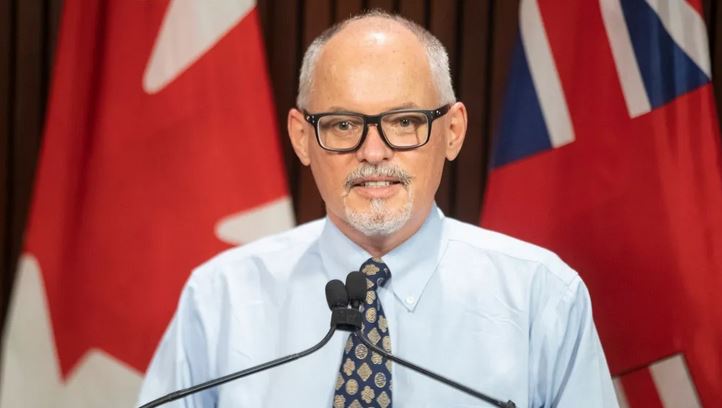 CONFLICT OF INTEREST AND SEGREGATING CANADIANS

Recommendation of extension of mask mandates